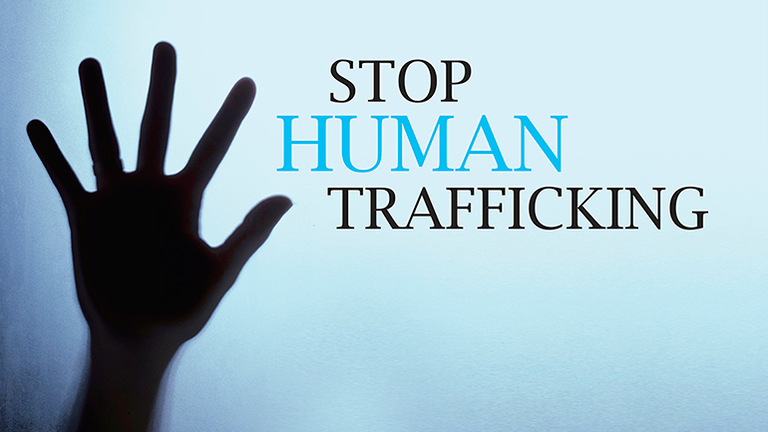 Rwanda has adopted a Prime Minister’s Order for the protection of Human trafficking Victims and this is a big step towards conformity with main international instruments on human trafficking that Rwanda has ratified, notably- including among others, the Protocol to Prevent, Suppress and Punish Trafficking in Persons Especially Women and Children, supplementing the United Nations Convention against Transnational Organized Crime, 2000 (commonly known as the Palermo Protocol).

It was not until 2012, that trafficking in persons was criminalized and punished under Law N° 01/2012/OL of May 2, 2012 Instituting the Penal Code of Rwanda, which criminalized for the first time “Offences related to Human Trafficking, Illegal Removal, Sale and Use of Human Body Organs.

In 2018, Human Trafficking was legislated with a specific law N° 51/2018 of August 13, 2018 Relating to the Prevention, Suppression, and Punishment of Trafficking in Persons and Exploitation of Others, Official Gazette N° 39 of September 24, 2019 (Hereinafter “Rwandan Anti-Trafficking Legislation”).

It is in the light of the state responsibilities derived from such international instruments that Rwanda has adopted various measures aimed at combating human trafficking and in the meantime dealing with its negative aftermaths. In that regard, that a Counter Trafficking Legislation is in force.

It is therefore important and evident that the Rwandan Counter-trafficking legislation has remained in conformity with the international anti-trafficking laws, especially the Palermo Protocol. Such conformity is usually assessed in mirrors of criminalisation, victim protection and prevention.

Rwandan anti-trafficking law provides for protection of human trafficking victims which is in conformity with the provisions of the Palermo Protocol especially in its article 6 which creates obligations to its state parties to this protocol.

Protective mechanisms for human trafficking victims under Rwanda law (especially in its Articles Art. 10, 11, 12,13) include; keeping the identity of the victims confidential, preventing them from discrimination of any kind, giving them special treatment, repatriation of foreign victims or even allowing them to stay in Rwanda, plus not holding them criminally liable for illegal entering Rwanda as well as several exclusive protective measures for child victims inter alia.

The Palermo Protocol aims at three main objectives as provided in its article 2 and those are; (a) To prevent and combat trafficking in persons, paying particular attention to women and children; (b) To protect and assist the victims of such trafficking, with full respect for their human rights; and (c) To promote cooperation among States Parties in order to meet those objectives.

The scope of Palermo Protocol covers the acts of human trafficking which are cross boarder or transnational as stipulated in its article 4.

However, Rwandan anti-trafficking law under its article 11 paragraph 2, in as far as victim protection is concerned provided for a specific ministerial order that would detail all the kinds of protective measures to the victims of human trafficking. In Article 11, Paragraph 2 of the Rwandan Counter Trafficking legislation, it states that; “An Order of the Minister provides for other particular means for support to the victim and services made available to him/her.”

The ministry referred to therein is the ministry in charge of justice.

Additionally, the anti-trafficking law provides for a Prime Minister’s order which has been approved by the cabinet of July 14, and this is a big step towards victim protection as outlined above. Article 15 of the Rwandan counter-trafficking legislation provides “A Prime Minister’s Order determines an organ responsible for providing necessary means to cover the cost of transportation and repatriation to Rwanda of the victim and modalities for their allocation.

The Prime Minister’s order, has therefore come as a guarantee to victim’s protection required by the Rwandan law.

The author is an advocate with the Rwanda Bar Association, Managing Partner at Mutangana Law Offices, and a PhD Researcher at Tilburg University Graduate Law School, Netherlands, focusing on dynamics and challenges of addressing human trafficking in Rwanda in view of the emerging investigations and prosecutions.